QTF Homes and team would like to thank everyone who contributed and supported proprietor Raymond Moan on his latest fundraising efforts for Southern Area Hospice services which raised £30,000 for the wonderful organisation.

Strictly Goes Country’, which follows a similar format to ‘Strictly Come Dancing’, seen the participating couples jiving, line-dancing and doing the huckle-buck amongst many more dances to impress the judging panel and the audience in order to win their votes and ultimately win the show on the night. Raymond was delighted to win the ‘Fundraising Champion’ Award on the night and has this to say to his friends, ‘I have been so encouraged by the support of friends, the team at QTF Home, local businesses and family for donating and sponsoring me throughout the run-up to the competition and those who contributed on the night. It was a wonderful and unforgettable experience. We all have a special reason why the Hospice Charity is close to our hearts, and it was a great pleasure to train with wonderful people and get up on the stage and take part in something that will make a difference to the care of our loved ones – I could not of done this without the help, support and donations from the public and offer my greatest thanks to everyone”.

The Southern Area Hospice Strictly Goes Country’ dancers raised a total of £30,000 for the charity organisation.

Considering a Self Build? Your one of a growing number with over 1 Million of individuals in the UK plans to build in 2020

What is Timber Frame Housing

Could Timber Frame Construction be a solution for Climate Change? 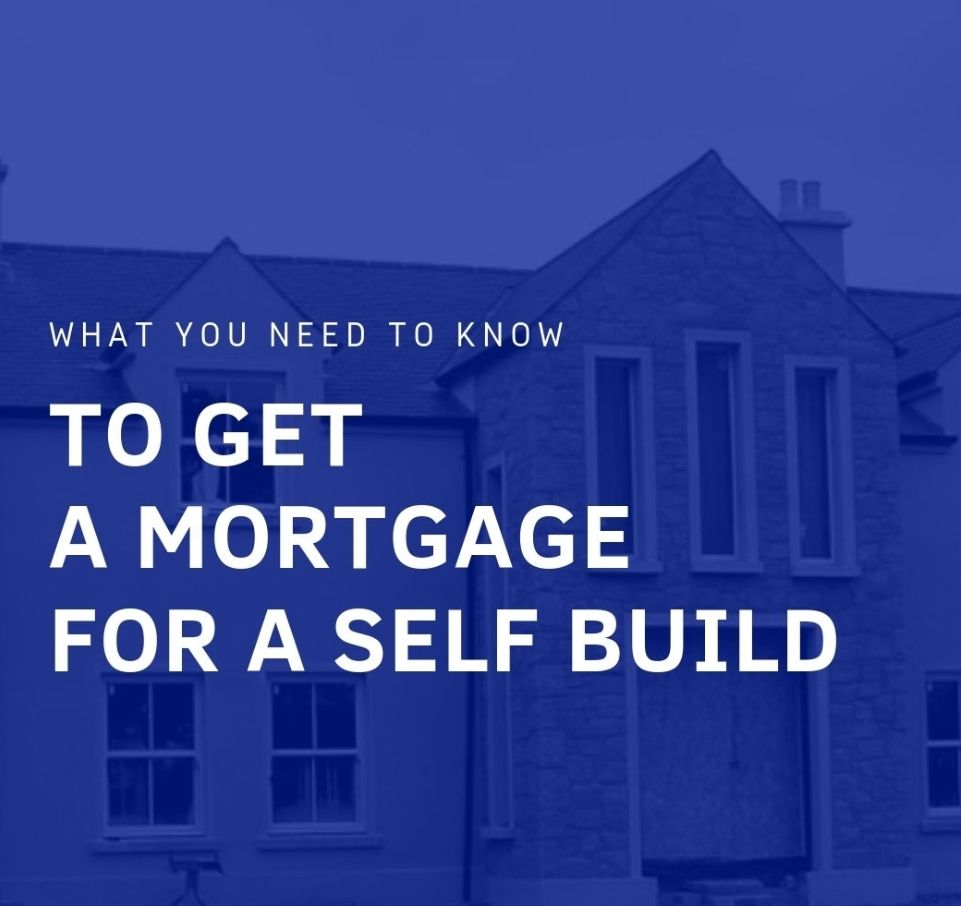 The Ultimate guide to a rewarding Self Build by QTF Services

Scroll back to top